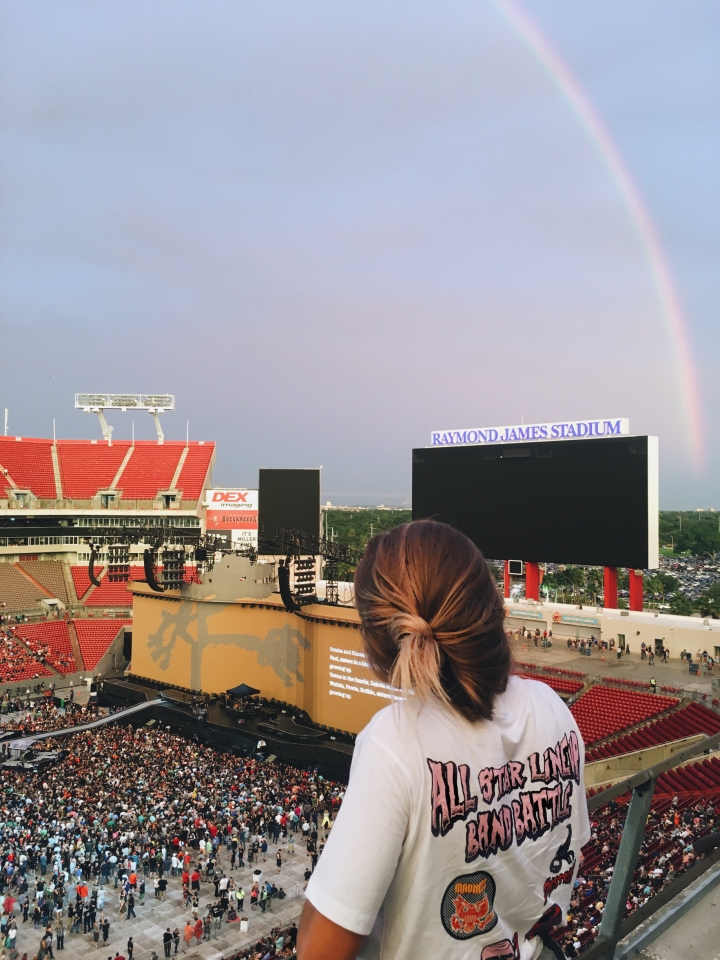 Sooo I´m finally back to blogging! There are good and bad(ish) news though…the good news are that I have so many adventures coming up, which I´ll commence revealing as we drive around the country; however, the bad news are that I´ll have to learn how to handle all the blogging again, and maybe even how to edit videos and stuff-I´m terrible with technology!  Because I have been absent for so long, I´ll give you a brief feedback of what the past six months looked like:

From late November to mid June I lived in Orlando, at the Bill Frederick Park to be precise.  These past few months I have been relearning all about Brazil (since I moved to the U.S. in 2012 I barely had any contact with Brazilians) and catching up with the past 4 ½ years that I missed. We, my family and I, got involved with First Baptist Orlando Church where my dad and I volunteered (at the Grace Ministry and Pregnancy Center).

The Brazilian culture in Orlando is abundant: numerous restaurants and churrascarias, saloons and cafes, stores and boutiques, and even churches. I loved it all so much! Being away from my country and its culture for so long was quite hard; nevertheless, my stay in Orlando almost killed all of my homesickness.

Even though we were basically living a “regular” life, we still did tons of traveling throughout Florida: Miami, Key West, Pensacola, Ginnie Springs, Boca Raton, Clearwater, Tampa, the Everglades, and much more!

I met so many people and they became such a huge part of my life-it was so hard to leave everyone!

With Orlando behind me, I´ll be heading to Louisiana and then Tennessee, and from there all the way to New Mexico and Arizona. Our destination is Washington State, which we plan on arriving in late July and stay until late August, where we will be selling our house and visiting old friends. I won´t reveal much about my trip after leaving Washington, but we are not settling there again… (hint: we are going all the way South).

One thought on “My Stay in Orlando”