If I say “New York”, I´m almost positive your thoughts would go straight to the landscape of a humongous city-the Empire State Building, Central Park, 5th Avenue, and etc-instead of the 54,555 sq mi state. So far I have been traveling on the East side of the state, the side where farms and small towns flock the map. New York is probably one of my favorite states so far, it´s simply gorgeous, so I urge you to forget about NYC for a little bit and to explore a unknown part of the state! I guarantee you won´t regret it(;

Visiting the Niagara Falls was quite spectacular. The sun was high on the deep-blue sky, green trees were spread along the park, and a light breeze cooled the day a bit. Before arriving at the falls, I could see the water spray hanging in the sky, I was so exited!

It´s quite challenging to describe how marvelous the experience was.

We parked and started walking towards the falls in a tiny, full of trees path. On my left a massive river separated the U.S. from Canada, which would eventually drop 167 ft. My family and I don´t usually go for the “touristy” programs, but hey, it´s the Niagara Falls! First, we rode a boat, Lady of the Mist, which took us super close to the drops.It´s quite unbelievable how much water there is,and how powerful the impact of thousands of gallons of water can generate, pushing the boat away along with hats and sunglasses. Water splashed everywhere, quite refreshing on a hot day; additionally, the falls produced perfect  rainbows.

During our boat ride we met a Brazilian exchange student, who told us that we HAD TO  or TINHA QUE go to the Cave of the Winds. This attraction was just SO MUCH FUN! A little deck edged the bottom of one of the falls, going so close that you could touch the waterfall, as well as to literally go under a small part of it (5 star shower)(: They give you a plastic coat in order to keep yourself “dry”…it didn´t really work, but it was so worth getting soaked. We walked on the path, going up and down the stairs, each time getting closer to the waterfall, the roar of thousands of gallons of water crashing on rocks dominated the atmosphere. Well, we went as close as going under the water, getting completely wet.

A small charming town where the first meeting for the women´s rights took place along with the creation of the Declaration of Sentiments. There´s a museum/hall of fame about women who left their mark in history, which I personally thought quite interesting. Throughout the town, historical sites such as the home of the movement organizer Elizabeth Cady Stanton can be spotted.

This small lakeside village hosted the War of 1812. Nowadays, Sacket´s Harbor streets are calm and full of historical houses and flowery gardens. The site where the Americans fought against Canada can be visited by the public, with little boards explaining the battle and the most significant events that took place. The town lays on the marshes of Lake Ontario, which displayed a gorgeous sunset. As the sun descended, reaching the horizon line, the multicolored sky glowed with the last golden rays of sunshine. 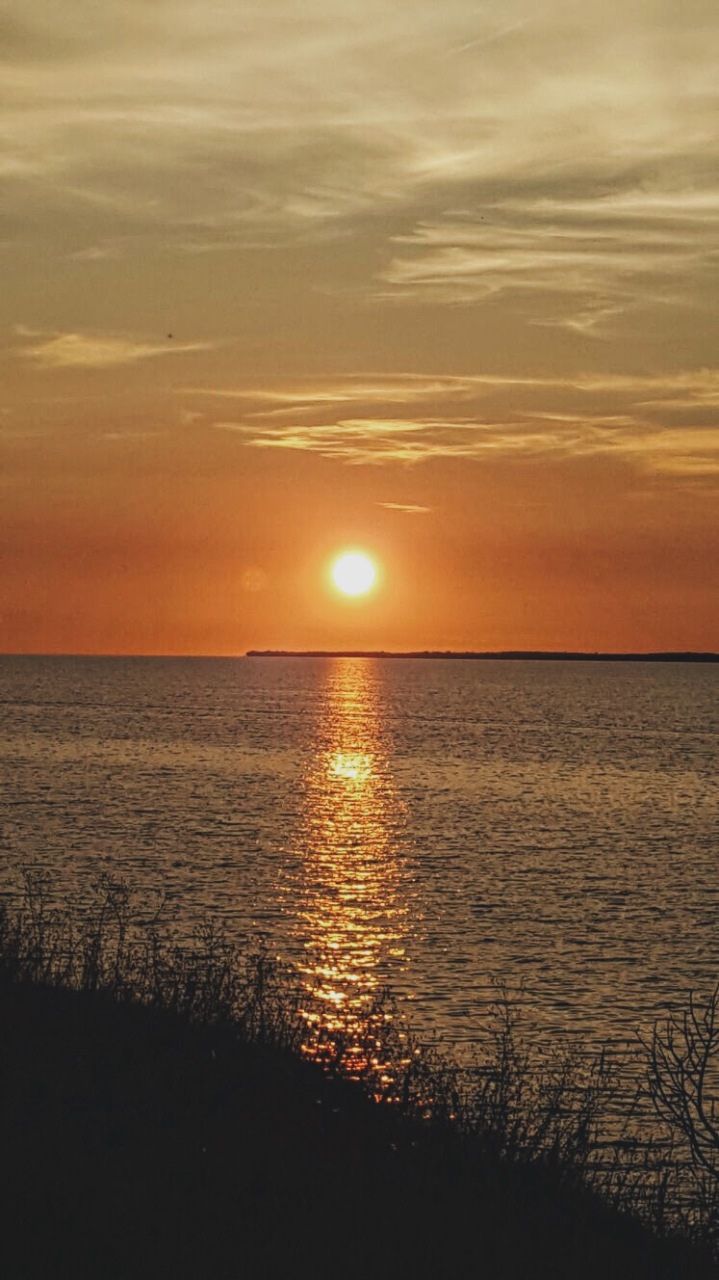 There aren´t exactly 1,000 islands scattered through the surface of St. Lawrence River, it´s 1,864 to be precise. It´s simply beautiful.The lakes blue surface is quite warm (only on summertime though), beautiful little islands dot the blueness with its multicolored vegetation, and not one island is alike. Houses rest on top of the islands, only accessible by boat, and boats and jet skis cut through the lake.

The most famous isle hosts the popular Boldt Castle, a impressive 127-room turn-of-the-century stone castle situated right in the heart of the tiny island. Built by magnate George Boldt as a present to his beloved wife. There are other buildings in the property too, all very interesting.

The island can only be accessed by boat of course, but there are many companies who will take you to tour around the islands and eventually the Boldt Castle.

My family and I decided to spend the  night by the shores of the river, so in the morning we could paddle board.

The morning was glorious! Extremely warm and sunny, a breeze kept us cool for the day, and the river was flat as a mirror. After taking our boards out, mom, Kai, and I took one of the boards and set out to explore the massive lake, followed by Maria and dad. The water was clear and warm, but eventually waves would appear due to the boat traffic.We paddled until reaching a small rocky island. The island seemed empty, so we hoped off and walked around, eventually going for a swim.

We finally reached the Adirondacks, which is the biggest National Park in the east coast. There, they have a super nice Center/Museum devoted to the ecological system of the Adirondacks along with trails. The technology of the Center gives you a great experience, along with knowledge, of how the ecosystem  works to sustain itself and also how it was shaped by glaciers many years ago.

One thought on “A Not-So-Famous New York”